Will You Be Ready When Recession Hits 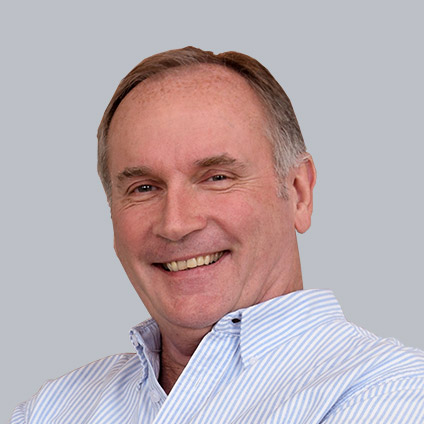 Director of Corporate Innovation at Coplex 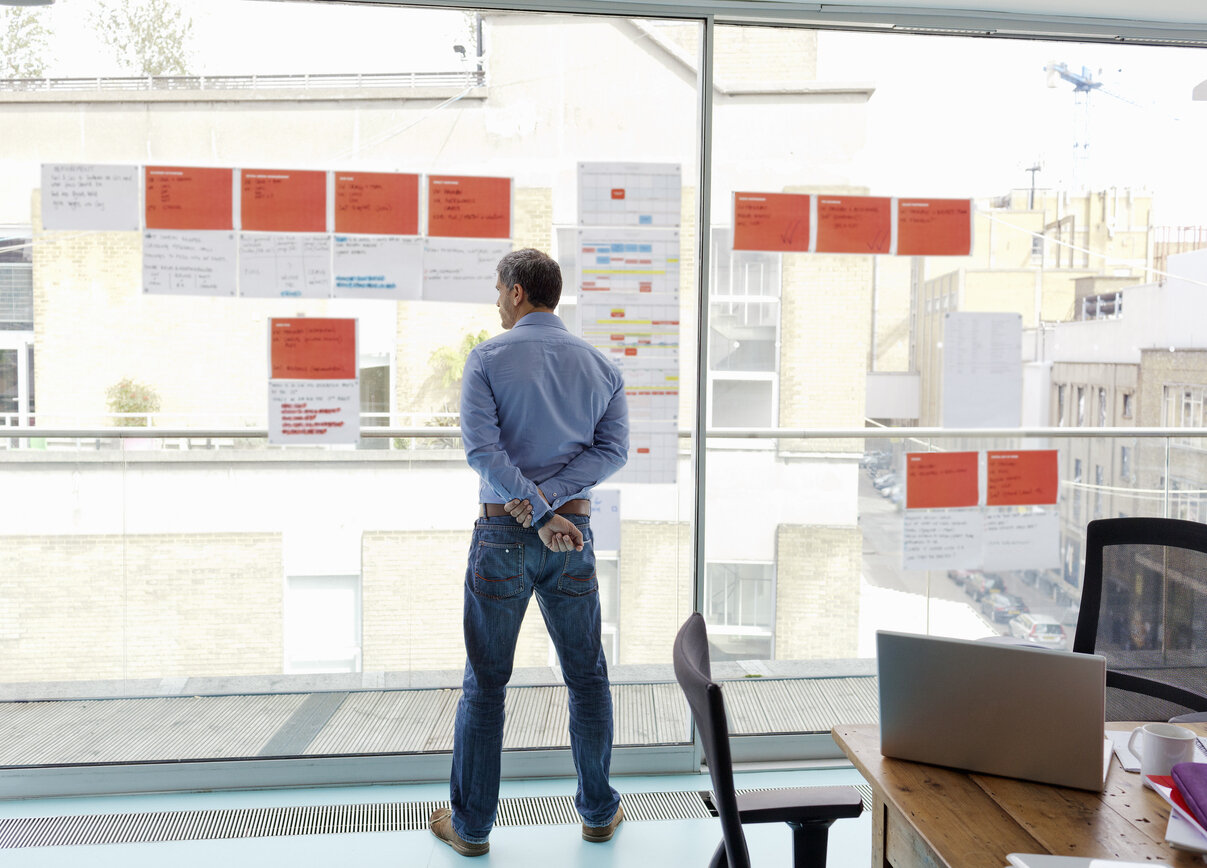 There was already concern about a global slowdown before the coronavirus hit—now, with numerous companies issuing warnings over the current quarter’s revenue expectations, it seems imminent. Yesterday, Goldman Sachs analyst Peter Oppenheimer noted a high risk that investors are underestimating the impact of Covid-19 on earnings, “suggesting that the risks of a correction are high.”

This is no surprise to chief financial officers, who have been concerned for some time. According to a December Deloitte survey, 97% of CFOs believe the United States will see an economic downturn before the end of this year. While fewer believed the slowdown would be a full-blown recession—and Oppenheimer stopped short of that as well—it is clear the economic future is uncertain, which makes one thing very clear: Now is the time to prepare.

Company leaders should actively envision the makeup of their companies both during and after a recession — and then implement changes today in order to make that vision a reality. They need to be proactive and safeguard innovation. Here are three ways to do precisely that:
‍

Innovation is the lifeblood of an organization. Even during a recession, the output of innovation still directly impacts the financial health and growth of your business for years to come. If you cut your innovation budget during tough times for short-term gains, you’ll set yourself up for exponentially bigger problems down the road.
‍

The best returns can come during economic slowdowns. They force you to get lean and mean, homing in on the things that make you stand out the most. There’s a reason so many resilient companies are born during recessions.

A larger organization with a more traditional focus on operational excellency can struggle to shift to a lean, mean mindset, especially if it hasn’t prepared beforehand. Long-standing policy, process, procedure and structure can all get in the way. That’s where a skunkworks team comes in: experimenting, innovating and getting things done.

Whether you’re talking about Bell Labs or Google X, these teams not only future-proof the companies they work for — they often shape the narrative of the future itself. Not even a recession can stop that.
‍

3. Stay connected to what the market wants.

Executives and engineers have invaluable knowledge and experience, but that knowledge can also be a curse. Don’t get stuck in the illusion that you know everything; your customers and the marketplace potential should dictate your innovation and product direction. Get outside of your office and talk to customers. Most importantly, listen and use those insights. Build, test, learn. Then, rinse and repeat.

Keep in mind that there’s a difference between experimentation and strategic innovation, especially in the context of private enterprise. Let your skunkworks teams play, but make sure they always have their sights set on actual product delivery. For instance, Amazon Web Services, which began as a side project, is now one of Amazon’s biggest sources of revenue.

Innovation could be the difference between success and bankruptcy during an economic slowdown. It comes from smart, scrappy people who work to start something new and strategic. Show that you have a plan for the future and that innovation is part of it. Even if a recession doesn’t happen this year, it’s likely on the horizon. Don’t wait until it’s too late to innovate.