Why a Recession is the Best Time to Launch a Startup 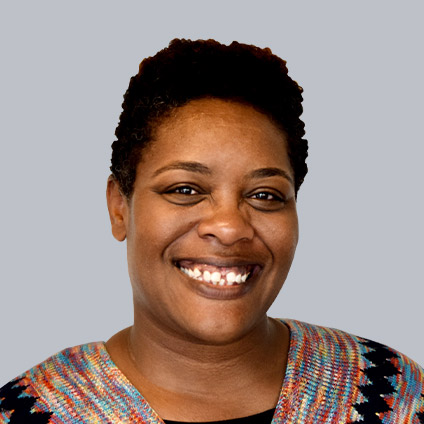 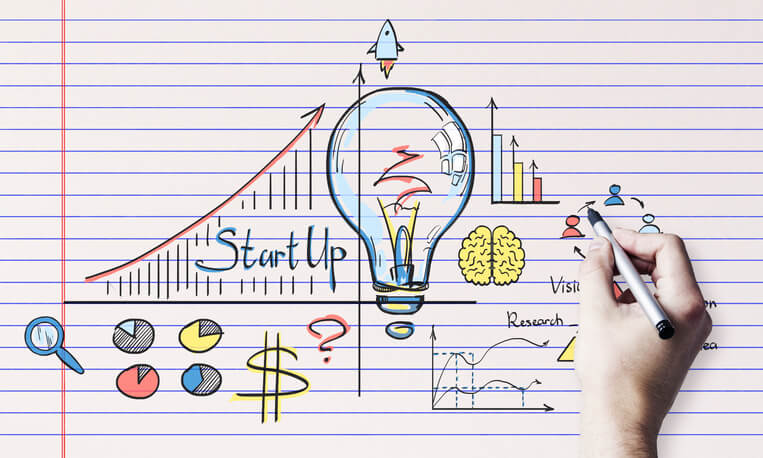 The signs are pointing to an economic downturn. In the tech world, those signals manifest in the form of low investor confidence and VCs tightening the purse strings. While economists say a recession is still at least a year away, there have been some big IPO flops this year. Lyft, Uber, and Slack valuations have all taken big dives since their offerings; and WeWork flamed out so hard that the CEO resigned, the IPO was retracted, and the company’s seemingly unlimited cash flow is drying up.
‍

There’s something about the challenge of a recession that forces founders to launch lean, cash-savvy, and innovative ventures.

It may look like the sky is falling on the tech startup world, but historically, businesses started during a recession are some of the most resilient. There’s something about the challenge of a recession that forces founders to launch lean, cash-savvy, and innovative ventures. While a recession environment can be tough for business overall, for smart founders, it could make a great origin story for a business that’s built to last.

So what is it that makes startups launched during a recession so resilient?
‍

‍If there’s one thing we can take from the dot-com crash of the late ‘90s — and the current encore — it’s that overvalued, unicorn startups propped up by VC funding are not sustainable. This is where recession startups have the advantage. Without the luxury of being buoyed by unsubstantiated valuations, recession startups have to be profit-driven and financially prudent. In other words, businesses started in a downturn need to establish a business model based not just on generating revenue, but also generating profit.

‍While eventually, recession startups may experience accelerated growth, a recession often necessitates a more modest pace. Since investors are being more careful with where they put their money, recession-launched ventures must rely on smaller funding, smaller teams, and ultimately slower growth. In many cases, this means growth primarily driven and supported by customer acquisition and loyalty, rather than the pressure to generate shareholder value.

Netflix launched during the dot-com bust in the late ‘90s as a disruptor of the video rental industry. In 2009 it made a pivot to focus on video streaming, and became one of the biggest disruptors of the TV and cable industries. Today Netflix is a household name, and while the networks have tried to take it down, Netflix is a cheaper, commercial-free alternative for the cord-cutting generation.

The competitive advantage for Netflix has always been its ability to exploit the weaknesses of older, more established cable companies that resisted the digital revolution. Now the biggest competition for Netflix is Disney, another recession-started business that has found ways to reinvent itself over and over.

Statistically, most businesses started during a recession won’t become as successful as Apple or Disney. In fact, many will probably fail, and most will have to be agile if they hope to survive in a recession economy. However, the conditions that make a successful business are the same during the boom and the bust.

No matter how slow the flow of investment capital seems, an economic downturn is the perfect opportunity for smart entrepreneurs to attract investors by starting slow, growing steadily, and establishing sustainable, revenue-generating business models.