Transparency is Key — Especially During a Crisis 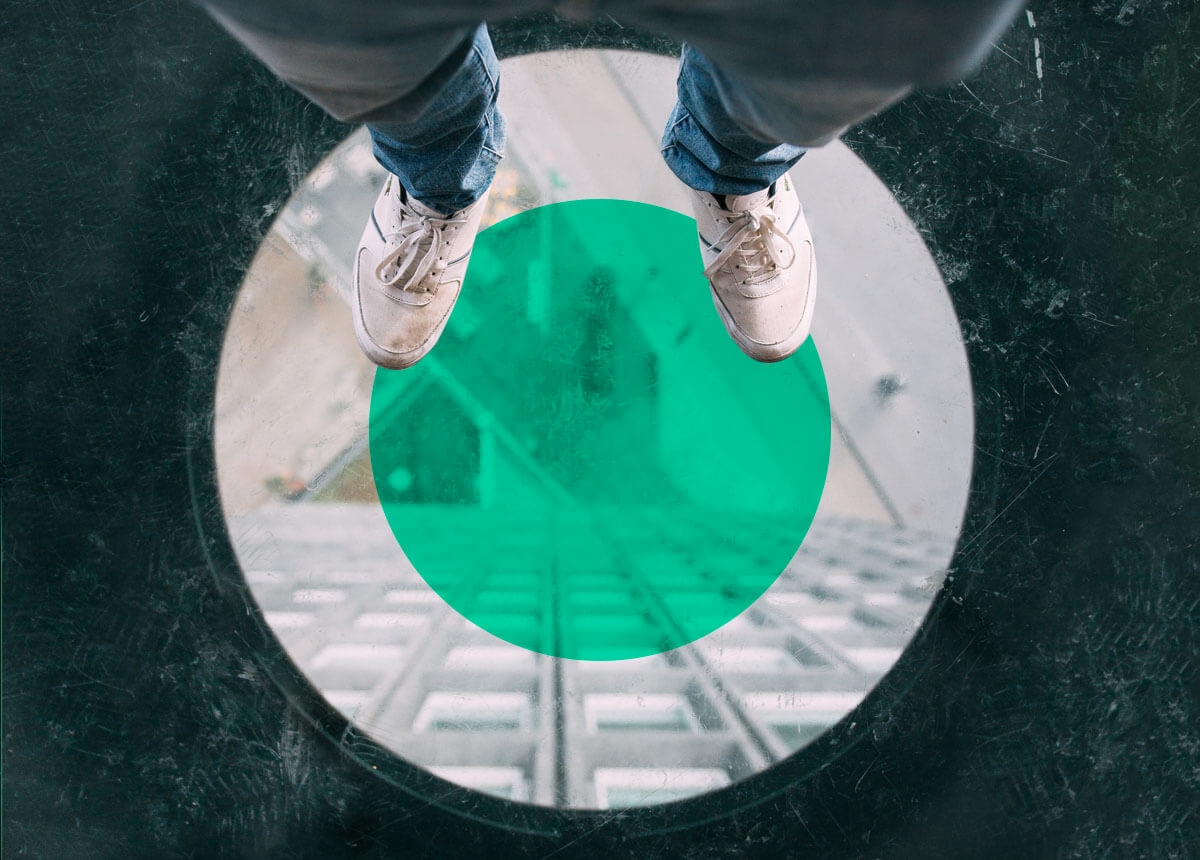 Sometimes, there is no getting around hard conversations and tough decisions — especially in an economic crisis. Now more than ever, good leadership means facing these moments head-on.

Tech businesses everywhere are feeling the pressure of this global pandemic. Uber announced 3,000 layoffs and 45 office closures. Electric car startup Byton furloughed half of the employees at its North American headquarters, jeopardizing the planned launch of its M-Byte electric SUV later this year. Yelp laid off 17% of its workforce while furloughing another 18%.

When we face the biggest challenges, it’s tempting to duck and run. The prospect of cutting employees or giving up on your favorite projects is painful, and gut instinct is often to find the easiest way out with the fewest possible hard conversations and decisions.

Tough times shouldn’t cause you to avoid reality or make snap decisions, though. More than anything, these are the times when clear communication and straight talk are the most needed.
‍

Transparency must be a priority

Regardless of whether you’re facing fierce headwinds, transparency should be a core value that drives everything you do. This has always been part of the DNA at my company. In good times and bad, we strive to be an open book about company plans and cash positions.

In a downturn, you may not want to share bad news with your team. We’ve all got a little Michael Scott in us — the side that wants everyone to be blissfully ignorant and focus on being a happy work family all the time. Sharing about cash positions, layoff plans, or other organizational changes can seem like the worst possible option.

Layoffs, in particular, are truly hard — especially when you’re friends with the people who are affected outside of work and feel like they’re family. There’s no easy way to handle letting people go.

Instead of just putting your head down and making these tough calls on your own, though, consider how you can seize this opportunity.  If you currently host monthly company meetings, now may be the time to shift to weekly or bi-weekly meetings to keep everyone informed and keep yourself honest.

Jonathan Wasserstrum, the co-founder and CEO of SquareFoot — a tech company that provides online commercial real estate services — works to foster transparency and trust by having biweekly meetings These meetings should be designed to let everyone talk about the business and ask any questions they might have. The best part? This approach encourages people to get involved, offer up solutions, and feel like part of something bigger than their roles alone.
‍

Rather than closing off and being less transparent, how can you open up even more?

Tough times represent a chance for you to engage your leaders and bring your team together around all the hard choices that need to be made. Choosing to be transparent can leave you with a more aligned and empowered team — even in rough times.

Remember: These are the times for over-communicating rather than pulling back. You don’t want your team speculating about when the next shoe might drop.

One of the best ways to stay as transparent as possible during a downturn is to publish a contingency plan and communicate about it with your employees often.

At the first sign that things could go south, engage your leadership team to determine a clear, measurable set of potential “tripwires” that might trigger different levels of cuts. These triggers could be related to revenue, the sales pipeline, cash flow, or any other part of the business you and your leadership team determined to be critical.

At Coplex, we use a three-stage contingency plan:

The exact details of your plan will depend on your business. The critical step is clearly defining those tripwires and establishing what cuts will happen when and if you hit them. You can get creative here, too. Pay cuts of 20% might mean Fridays off for the entire team, or you might look at deferring compensation for higher-paid employees or replacing cash wages with company stock.

Gravity Payments CEO Dan Price, for example, went to each of his employees and asked how much of a pay cut they would be willing to take in the coming months. The company then trimmed salaries based on those answers, and it now has sufficient reserves to keep everyone employed for at least a year.
‍

Did I mention you need to communicate?

Once you have a plan in place, communicate it with your broader team to get everyone on the same page. The goal here is twofold: First, you want everyone to see that you’re planning ahead to keep the company healthy and their jobs secure. Second, you want everyone to work together around the same key performance indicators to avoid hitting the triggers you’ve established.

As you move forward, stay in constant communication with the team. Ramp up meetings and standing calls; don’t pull back and disconnect. Microsoft’s chief digital officer and EVP of corporate strategy have been sending real-time updates to his entire company as the crisis unfolds. The company polls employees before sending the updates to get the information it needs to answer the questions team members have.

When you hit a tripwire, call an all-company meeting to explain where you are and what’s next. Work with your leadership team to define cuts they can agree on across departments, making sure all the leaders are communicating regularly about the status of the situation and the next steps.

Repeat this process every time you face more tripwires, but you must also define steps for undoing cuts and bringing back workers if that becomes an option as business improves.

Companies in the tech industry will face difficult decisions in the months ahead. The leaders who can bring their teams to face the storm together have the best chance of pulling through. Now isn’t the time to duck and run — it’s the time to dive right in.

*Originally published on The Next Web