How Tech Founders Can Cure the Industry’s Ageism Problem 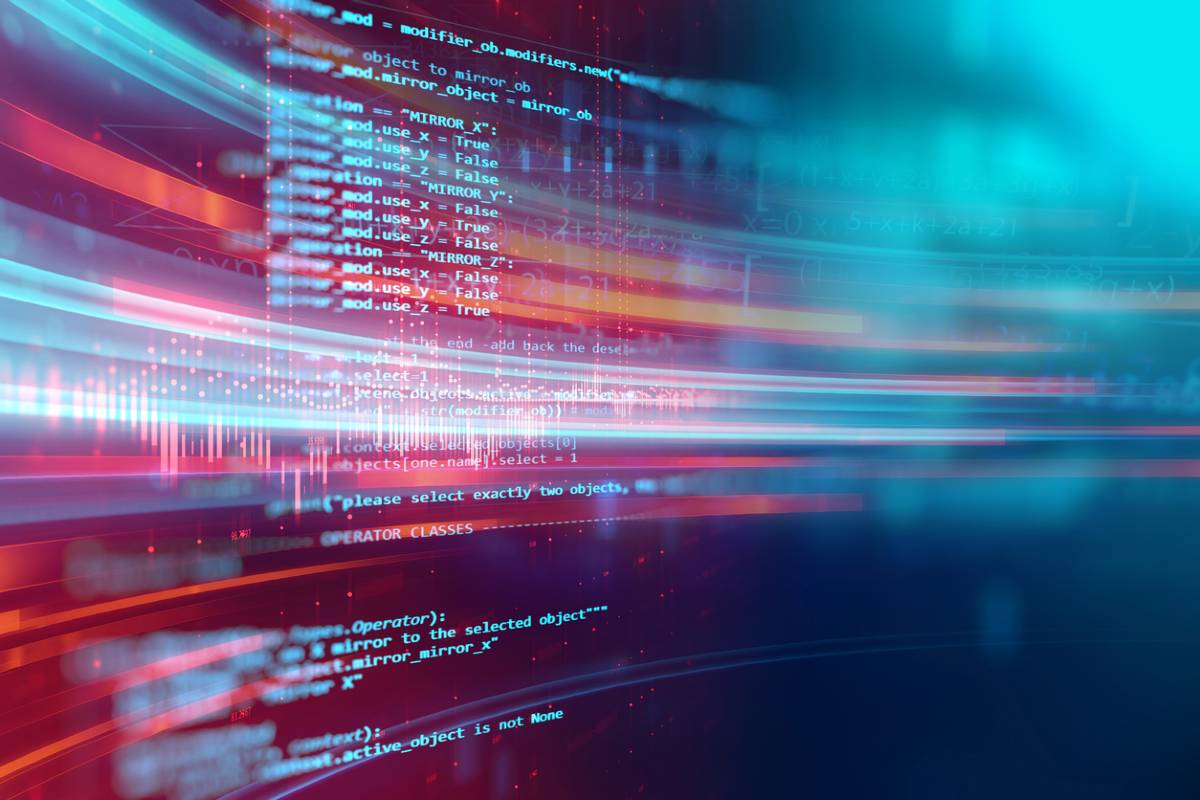 Venture capitalists romanticize the image of the young, disruptive founder. This mindset started during the dot-com explosion when only coders had the technical know-how to launch companies. After all, founders had to buy and configure servers, write code from scratch and make substantial investments to release even the most basic product or service.

In the ’90s, most web application developers weren’t old enough to drink. And until just a few years ago, most venture capitalists I know still wouldn’t look at deals lacking a young, tech-minded co-founder. Paul Graham, a co-founder of Y Combinator, has even said that most investors “start to be a little skeptical” once founders turn 32.

This mindset goes beyond just a perception issue. The foremost reason for failure in startups is that they don’t meet a market need. In my opinion, more seasoned folks tend to build solutions for problems and the less experienced have a tendency to build solutions for, well, fun? Take Clinkle’s 24-year-old CEO who raised about $30 million to build a mobile wallet that allowed users to earn “treats,” which I can’t say really solved much of a market need.

The pursuit of startup funding—and the bias within—created an environment where people who were not fresh out of college rarely received a fair shake (so much so that some founders turned to plastic surgery to appear younger). This makes some sense: Not many people over 40 qualify as hot-shot coders, and around three-fourths of respondents to Stack Overflow’s 2018 survey were under 35. This means investors who want technical co-founders inevitably end up funding younger people.
‍

The average age of a successful startup founder isn’t 25 or 30—it’s 45 years old.

As brilliant as young coders are, though, the industry can’t survive on technical chops alone. Last year, Harvard Business Review shared that the average age of a successful startup founder isn’t 25 or 30—it’s 45 years old.

Regardless, older founders get blocked out. Large tech companies have phased out older workers over the past few years. So for all their progress against demographic barriers, they continue to discriminate against anyone old enough to remember the ’80s.

Young founders can do some incredible things, of course. Their fresh perspective, energy and naïveté prime them to revolutionize industries. However, young people play at the most extreme point of the risk-reward spectrum. All-or-nothing ideas frequently crash when founders have no business experience, but the 24-hour news cycle covers those stories and cements the notion that young is always better.

Industries need both youth and wisdom to survive. If young people like to swing for the fences, older people know the value of high batting averages. Seasoned founders often have firsthand experience with the problems they seek to solve. And while the changes they make tend to be more incremental than revolutionary, they know how to run companies with less risk of total failure.

Because the tech industry has such a strong effect on the rest of the business world, the way tech addresses its ageism problem can send strong ripples through every sector. After all, breaking down this barrier means a greater diversity of ideas and life experiences.
‍

Older founders are finally getting a crack at the industry for one simple reason: the democratization of tech.

Hardcore coding is no longer prerequisite knowledge for tech founders. Back in the 2000s, software development was the domain of highly skilled coders. Now, anyone can cook up an app in a weekend using programs such as GoodBarber. Platforms like Heroku create complex, scalable hosting environments in minutes. And prebuilt code? It’s free for everyone.
‍

Seasoned founders often have firsthand experience, and know how to run companies with less risk of total failure.

Today’s problem with ageism in tech is less about ability and more about perception. Media outlets (TechCrunch, anyone?) are coming around to the fact that HBO’s Silicon Valley might not be an accurate portrayal of a thriving tech scene, but stereotypes remain. Shifting realities will hopefully turn the tide.

Speaking of Silicon Valley, recent years have given older founders another new advantage: thanks to better technologies, anyone can start a company from anywhere. This tech migration outside the Bay Area has been well-documented, and older people wanting to solve industry problems now have the resources and opportunities to do so without moving across the country.

Several other factors combat ageism in tech. Mentoring programs and career development opportunities are just as valuable to people in their 40s as to those in their 20s. Benefits such as elder care leave for employees to support aging parents are gaining popularity. And some tech CEOs even earn bonuses for creating more diverse workforces.

Progress against ageism remains slow, though, and there are certain things that must happen to really affect impactful change.
‍

Savvy founders come in all shapes and sizes of gender, race, background and age.

As a whole, entrepreneurial communities also need to do more to bring diverse groups to meet-ups, panels and speaking engagements. The importance of having more voices at the table can’t be diminished.

The press has to stop exclusively chasing founders who fit the “Silicon Valley” mold, and messaging in the startup community must connect with more seasoned professionals. Being inviting goes a long way. Open your doors, and you might be surprised to see who shows up.

Yes, Anyone Can Change the Industry

Anything untouched by tech won’t remain so for long; many of the world’s largest companies are in the tech sphere, and by 2021, at least 50% of the global gross domestic product will come from digital companies.

As the tech footprint grows, the people working within it must break down barriers so entrepreneurs of all ages and backgrounds can solve vexing problems.

Savvy founders come in all shapes and sizes of gender, race, background and age, and tech’s key players—investors, consumers and workers alike—have caught on. The sooner the industry confronts and corrects biases, the sooner it’ll realize the possibilities to come.

*This article was originally published by The Observer