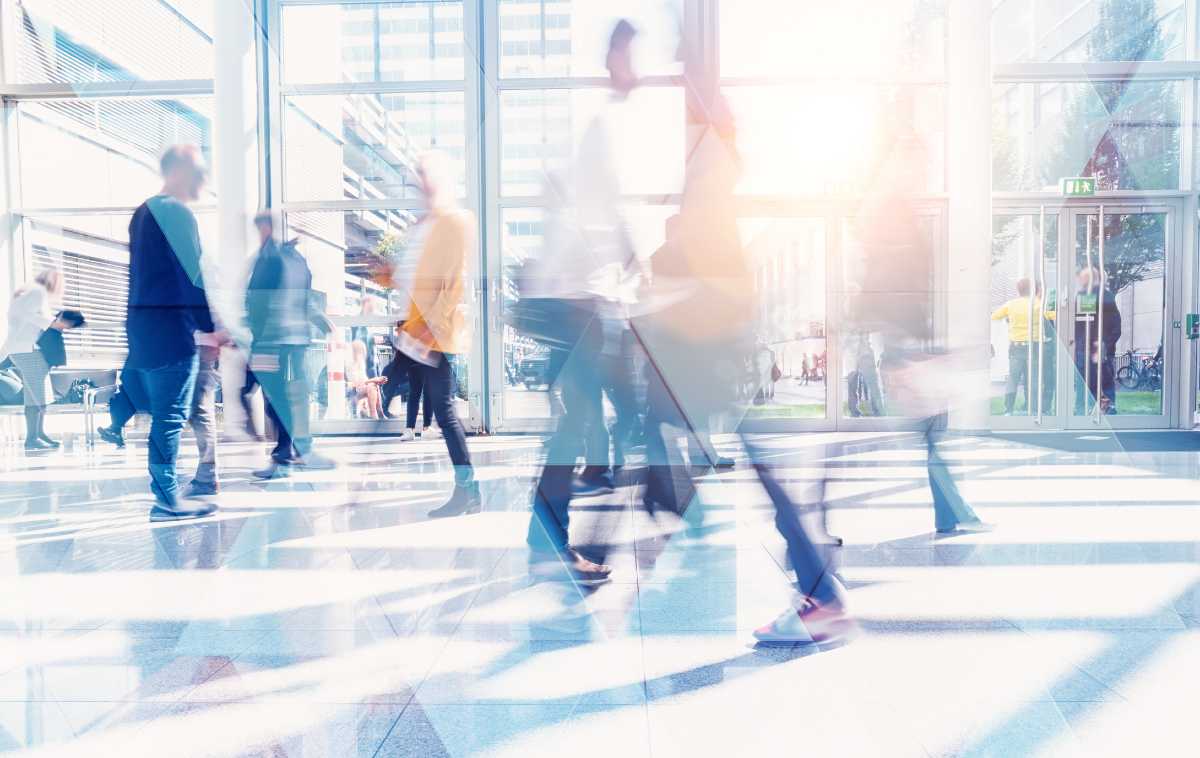 For decades, Silicon Valley was the place to build a thriving tech career. Just like actors flock to Los Angeles and writers to New York City, eager young coders swarmed to San Francisco for their chance to make it big.

Look no further than the popular HBO sitcom Silicon Valley. There’s a reason the Pied Piper guys are portrayed as nerdy, young, eccentric coders — that sort of person once defined tech culture. The stereotype became so ubiquitous that many people still believe you’re locked out of the tech industry unless you have the founding team trifecta: youth, coding experience, and residence in (or near) San Francisco.

While that may have once been true, “tech” is no longer an industry unto itself. Companies from every sector (and every state) are starting to resemble tech startups, and the door has opened for founders without technical backgrounds — and who aren’t from San Francisco — to get in on the action.
‍

The startup world has also demonstrated a long-held bias toward founders with tech backgrounds. Y Combinator, the most successful accelerator in the world, openly favors companies founded by hackers. And until recently, many Bay Area investors refused to consider investing in companies that weren’t a 30-minute drive from their office. But between 2010 and 2015, Bay Area VCs increased their nonlocal investments by 103 percent, and having a computer science degree is no longer requisite.

How significant is this shift?
‍

VCs are eager to invest in companies that can solve deeply rooted problems in industries that have been slow to embrace tech.

The facts speak for themselves. The National Bureau of Economic Research recently found that the average successful founder is 47. Still not convinced? Many of the founders of today’s top unicorns weren’t computer science majors. Evan Spiegel studied product design at Stanford, Airbnb’s Brian Chesky and Joe Gebbia were classmates at the Rhode Island School of Design before launching their home rental platform, and Pinterest’s Ben Silbermann worked in advertising at Google before launching his company.

The exponential advancement of technology has led to a boom in tech entrepreneurship, and VCs are hungry to bet on the next big thing, regardless where they find it. They’re also eager to invest in companies that can solve deeply rooted problems in industries that have been slow to embrace tech.

Think about it. Will solutions to massive problems in government technology come from coders in the Bay Area or from industry experts in Washington, D.C.? Will companies that solve agricultural woes be based in San Francisco or Iowa? In many cases, people who have decades of experience in a particular field are better equipped to innovate than those whose expertise is limited to technology, which is why my startup accelerator, Coplex, focuses on teams with industry expertise.

Investors are more open than ever to backing nontraditional founders who can navigate industry-specific challenges. Now that VCs are forced to look beyond their Silicon Valley comfort zones for enough deal flow, capturing that cash is anyone’s game.
‍

With seed investors such as Rise of the Rest closing a monster $150 million fund focused on non-coastal tech companies, investors are acknowledging that (surprise, surprise) brilliant minds can be found in “flyover country.” Heartland communities can unite their industry strengths with technical skills to enable a new breed of startup. Here’s how:
‍

Your city undeniably has some industry encoded in its DNA. Find ways to leverage that strength. Investors are much more likely to put money into a company or fund that is in an industry they understand or are passionate about.

Not sure what startups might mesh with your community’s expertise? Look at the corporations dominating your area. Detroit? Auto tech. Iowa? Agricultural tech is a good place to start.
‍

Offer funding and promotion for diversity-focused entrepreneurship groups to ensure that people of all ages, ethnicities, and coding backgrounds get a crack at new opportunities. Encourage groups such as Girls in Tech, the Founder Institute, and Startup Weekend to form local chapters.
‍

The tech challenges of the future will demand deeper industry expertise and more perspectives than any one city could possibly contain.
‍

3. Facilitate connections between startups and corporations

Ditch the standard pitch competition. Instead, invite established local corporations to present their problems to area entrepreneurs, who will then attempt to fix these real-life issues. Founders will be solving actual problems in their local business community, which should make it much easier to land clients and investment deals. While local companies might lack the coding background necessary to make their tech visions a reality, founders will appreciate their industry-specific input.
‍

Tax credits are a great way to get successful business owners and investors to back promising startups. Arizona, where my company is based, has a great angel tax credit program. Events such as Venture Madness and the Arizona Innovation Challenge draw hundreds of thousands of dollars in giveaways to support new startups.

The companies benefit from the free resources, and the donors enjoy tax breaks. Just make sure any incentive programs include people from nontechnical backgrounds to guarantee the money supports your entire startup ecosystem.

The tech challenges of the future will demand deeper industry expertise and more perspectives than any one city could possibly contain. There’s never been a better time for entrepreneurs who don’t fit the Silicon Valley mold to shine.
‍

*This article was originally published on VentureBeat