3 Ways to Prepare Your Startup for a 5G World 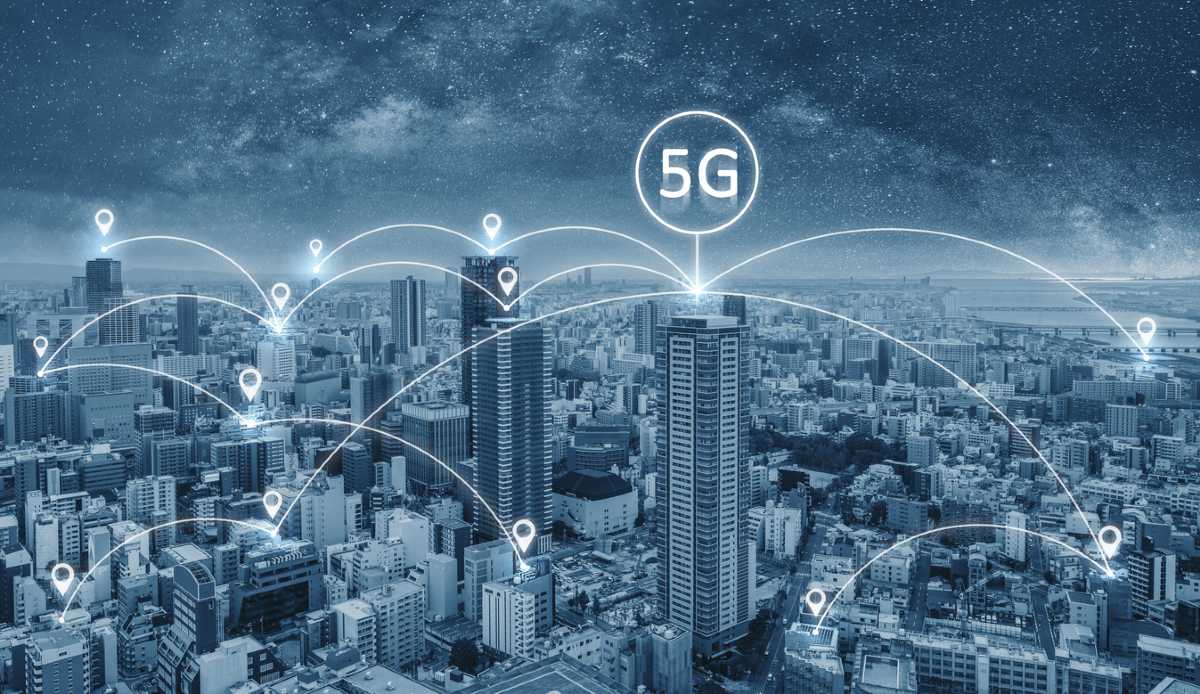 The dawn of the 5G era has arrived. While it might seem too soon to go out and drop serious money on a 5G phone, major carriers such as Verizon have already switched on their 5G networks in a number of American cities, including New York Detroit and Atlanta. The technology offers huge opportunities, especially for startups.

Think of it this way: If you wanted to connect 10 devices to the internet a couple of years ago, you needed a router. But large-scale organizations with hundreds or thousands of terminals had to invest serious money in sophisticated networking technology to support their network needs. Going forward, 5G eliminates that problem. It doesn’t require a router, and the towers can handle a million devices within a square kilometer.

The development of 5G technology is similar to the invention of the internal combustion engine. It changes the rules of the game, and the massive fall in latency and increase in bandwidth will make new business models possible. More processing will happen on the cloud rather than at device level, exponentially reducing software and hardware costs. And by freeing up the lower end of the electronic spectrum, 5G will make it easier to build a massive network of IoT-connected devices.

The opportunity for telecommunications companies to harness the 5G market is obvious, and they’re moving fast to roll out their networks and get staffs ready for changes. For example, the FCC is working with the National Wireless Safety Alliance to train the 20,000 skilled workers it will take to maintain towers.

On the other side of that, companies that manufacture routers and provide cable internet services are going to come up against some struggles, but that doesn't mean all doors will be closed to them. The swift transition to 5G will allow new players to move into old industries and adopt disruptive business models.

For example, consumers didn’t buy into Google Glass when it was launched back in 2013. People didn’t see the point, and the company botched its marketing strategy. But lower-latency connections and the higher bandwidth that 5G affords will make AR and VR hardware more viable as cloud processing gets faster, making room for innovations that at one time seemed too much like something from The Jetsons. Mojo Vision and Focals by North are already demonstrating the new potential for a once-mocked form of technology.
‍

The swift transition to 5G will allow new players to move into old industries and adopt disruptive business models.

Further, the adoption of smart glasses, smart contact lenses and other AR devices will drive software developments. New devices open new opportunities for software developers to shape the way consumers interact with technology and the world around them. Apple, Google, Microsoft and Amazon are likely all working in secret on new operating systems for smart devices, but it will be interesting to see which new apps and tech take off and flood the market.

But 5G won’t just shake up the consumer market. Smart devices and sensor technology have serious industrial applications, so you can bet that oil pipelines, factory floors and warehouses will soon be putting them to good use. The diminishing costs of connected devices will also make it easier to leverage technology to drive real innovation in business models that need it most.

Startups need to prepare if they want to reap the full benefits of the 5G revolution, and they need to start now. Here are three tips on how to get started.
‍

1. Build 5G into the company culture.

Eleven million people will be using 5G smartphones worldwide by the end of 2019, according to research from Statista, a figure that's expected to hit 627 million by 2022. That’s a 57-fold increase across the span of three years, and the dizzying speed of that change means that employees will need solid support to adapt.

Training schemes and clear communication strategies are vital for getting everybody on board. Business leaders can’t assume that everybody will understand what 5G means for the company. They need to make the innovation a part of the company culture to ensure that everybody buys in.
‍

2. Get everybody on the same page.

Every aspect of a business will be affected by 5G. A lot of moving parts will need to be coordinated, and old management systems and ways of doing things might have to be abandoned to make companies more agile. Audi has already started working in that "out with the old, in with the new" philosophy by using Wi-Fi to connect the robots on its assembly line, but it has also started testing 5G and expects to roll it out across its German operations in the coming years.

Companies in other industries can learn from this example, too. They should set up the processes that will enable them to make a success of 5G technology and make sure every department adapts in response.
‍

According to Korn Ferry research, demand for skilled labor across the world is expected to exceed supply by more than 85.2 million people by the year 2030. Company leaders need to support their employees to ensure they don’t suffer the consequences of that shortage.

There will always be a learning curve for employees adjusting to new technology and processes in business. Structured support before, during and after the change will ensure employees stay motivated as 5G technology makes its debut. Amazon, for example, is retraining a third of its employees to help them learn automation, machine learning and 5G, ultimately preparing them for the way of the future.

Make a note, too, that training is one part of the change, but employees need to feel like collaborators, not students. They need opportunities to give feedback and help shape the process.

The widespread adoption of 5G technology will transform the business world over the next three to four years, so companies that want to experience the benefits need to get ready now. The future, in the case of 5G, depends on the present.